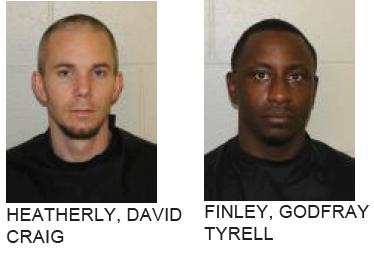 Rome police arrested two men at the Quality Inn on Grace Drive Monday after they found suspected methamphetamine and other drugs.

Godfray Tyrell Finley Jr, 29 of Rome, was allegedly found to be in possession of meth and four Xanax pills. Reports added that he pills was found wrapped up in a $20 bill.

Reports added that David Craig  Heatherly , 32 of Ringgold was found with a syringe containing suspected meth in his pants pocket.

Heatherly is charged with possession of meth.

Finley is charged with possession of meth, possession of a  schedule IV controlled substance and drugs not in original container. 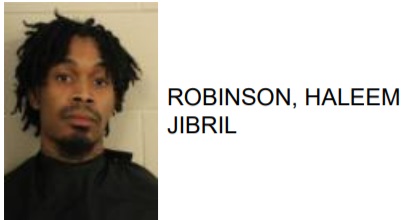 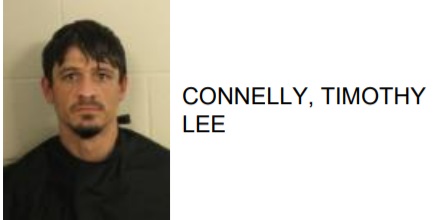