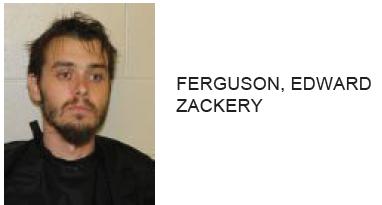 Edward Zackery Ferguson, 29 of Rome, was arrested this week after he was accused of ignoring officer’s commands to stay away from a home on Kyle Street.

Officers added that Edwards then refused to comply with officers’ commands while being arrested and as a result he had to be “taken to the ground”.

Police said that four officers had to detain Ferguson during his arrest.

Ferguson is charged with disorderly conduct, criminal trespass and obstruction of law enforcement. 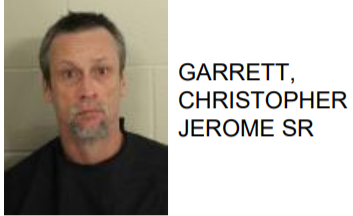 Kingston Man Found with Meth After Alert from K9 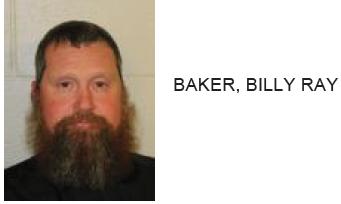 Armuchee Man Arrested for DUI while child in Car 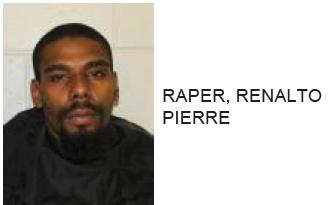