Rome Woman Arrested for Selling Meth in front of Child 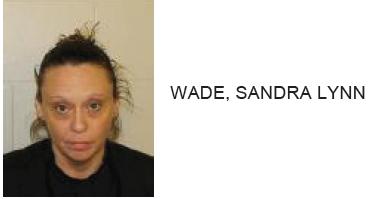 Sandra Lynn Wade, 42 of Rome, was arrested this week after being accused of selling methamphetamine to a cooperating witness in a room at the Cottis Inn on Martha Berry Boulvard. She also allegedly sold the drug to an informant at her Dodd Blvd home in front of a child. 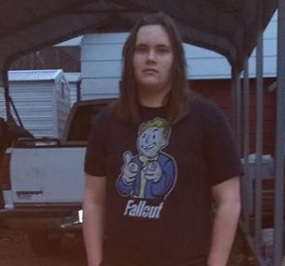 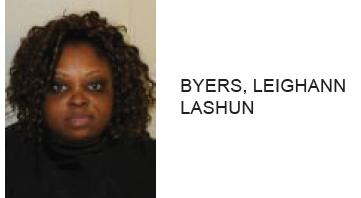 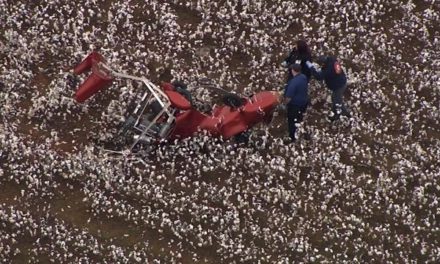 Rome Man Shoots at Another, Then Shoots Out Car Tires