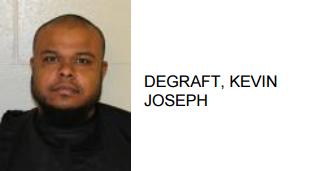 An inmate at the Floyd County Jail, Kevin Joseph Degraft, 33 of Rome, is facing additional charges after he was allegedly found to be in possession of makeshift weapons.

Reports stated that Degraft used a piece of metal to turn it into a knife and also a toothbrush shaved down to a sharp point.

Degraft said that he needed the weapons for his protection.

He has been housed at the jail since October 17th for probation violation.

He is now additionally charged with two counts of unauthorized possession of a weapon by an inmate.

Man Jumps Bail and Runs to Another State Returned to Rome 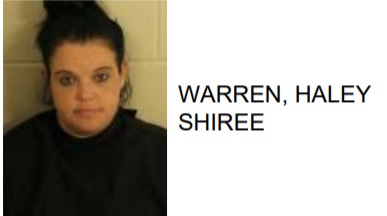 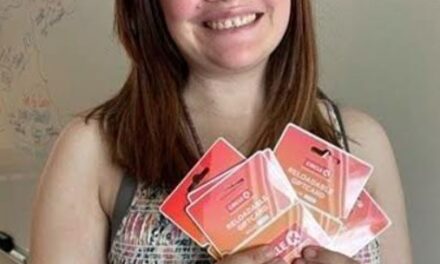