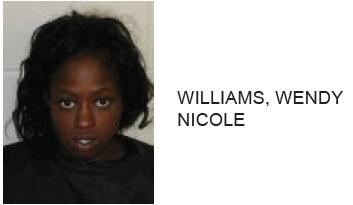 Wendy Nicole Williams, 23 of Rome, was arrested on Monday and charged with burglarizing a home on Burnett Street and attacking its resident.

Reports stated that Williams forced her way into the home and attacked an 18 year-old female with a knife, resulting in cuts and scratches to her upper right arm.

During her arrest officers said that Williams refused arrest and constantly pulled away from them. They added that she kneed one of the officers. 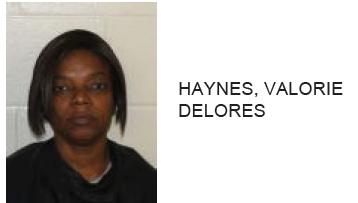 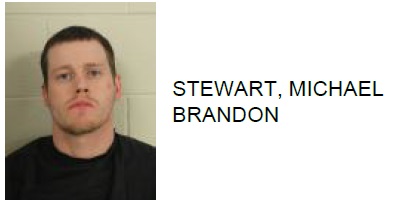 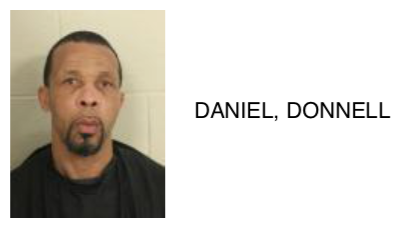