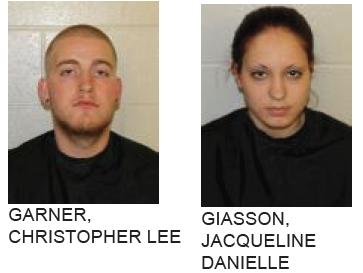 Christopher Lee Garner, 20, and Jacqueline Danielle Giasson, 20, both of Rome, was arrested this week after reports stated that they stole $176 from a home on Blankenship Place.

Officers added that during questioning Garner lied about knowing where the currency was.

Both are charged with theft by taking.

Garner is additionally charged with obstruction of law enforcement. 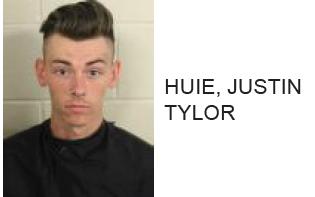 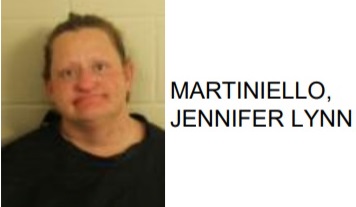