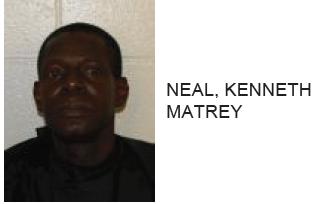 Kenneth Matrey Neal, 50 of Rome, was arrested after police allegedly found him driving a car under the influence of alcohol with a child younger than 14 years of age as a passenger.

Reports said that he was pulled over on Branham Avenue.

Neal is charged with endangering a child by DUI, DUI and driving on a suspended or revoked license. 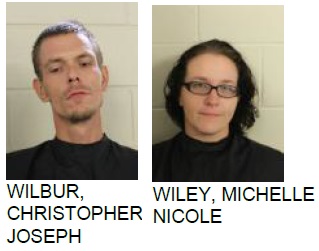 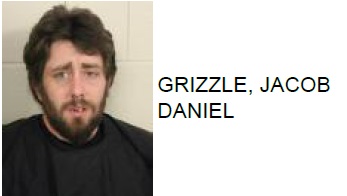 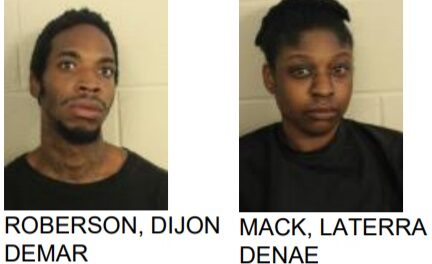