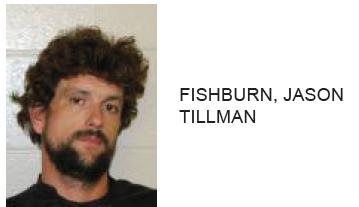 One day after being arrested for stalking, Jason Tillman Fishburn, 33 of Rome, landed back in jail for stalking the female again.

Reports stated that a restraining order was placed against Fishburn advising him to stay away.

However, on Wednesday Fishburn again went to the victim’s home on Ave A.

He was then arrested and charged with aggravated stalking.

Jason Tillman Fishburn, 33 of Rome, was arrested this week after police said he went to a woman’s home and caused damage to her property before becoming physical with her.
Reports stated that Fishburn went to the victim’s home on Ave A and destroyed furniture, along with numerous other items inside the home. The victim said that Fishburn then proceeded to make physical contact with her causing harm to her face and elbow.

Fishburn is charged with simple battery and criminal trespass. 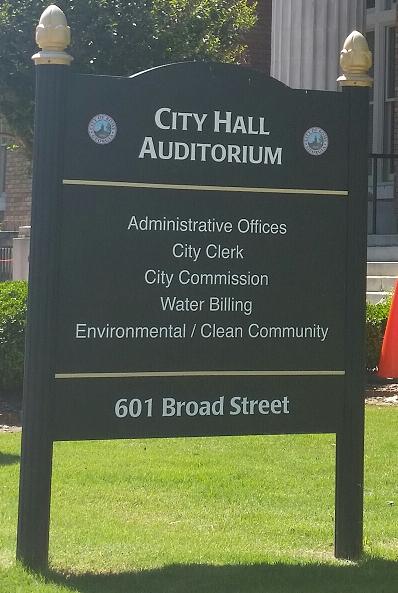