Ismael Ambriz Guzman, 21 of Rome, was arrested recently after reports said that he threatened to kill a man. Reports added that he then proceeded to hit the male victim in the face with his fist.  Reports said he then told a female victim that he would cut her unborn baby from her stomach.

Reports went on to state that Guzman then allegedly cut the car tires of the  woman with knife.

Police added that he committed the acts in front of a child. 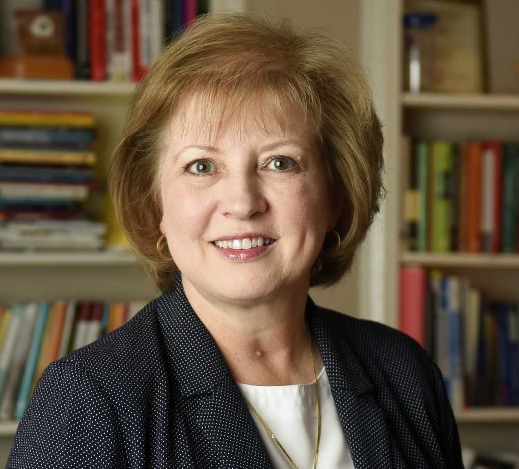 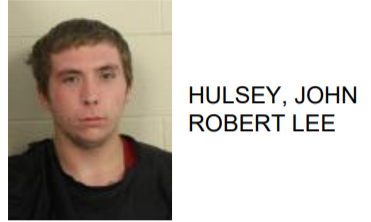 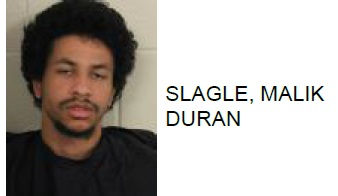 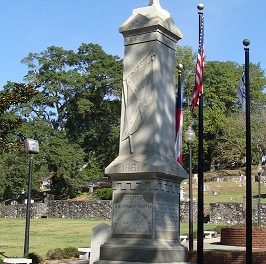