Sarnoma Sacarea Cheeks, 25 of Rome,was arrested on Thursday after lying to police about her being a correctional officer at hays State Prison.  Reports said that Cheeks also caused damage to another person’s property and resisted arrest while refusing to answer questions during the booking process.

Authorities added that they discovered that Cheeks was not a correctional officer after contacting the Georgia Department of Corrections.  Reports stated that she had been previously fired from her position.

Checks is charged with false statements and impersonating a public officer, criminal trespass and obstruction of law enforcement officers. 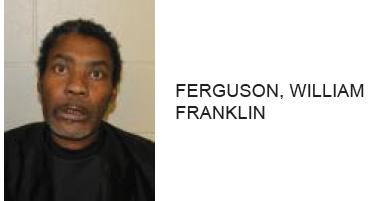 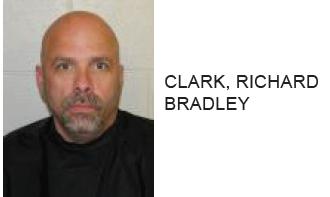 Rome Man Arrested After Attacking Woman and Burning Her Belongings