While questioning Bell, police asked if they could search a bag that she was carrying. During the search police said that they found a smoking pipe, with powder that was suspected to be methamphetamine.

While being placed under arrest Bell told police that she hit her head and began “asking for help and her momma”. 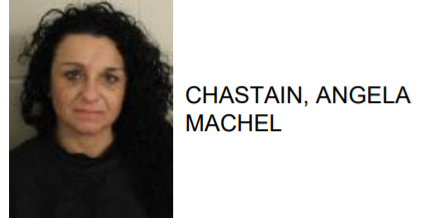 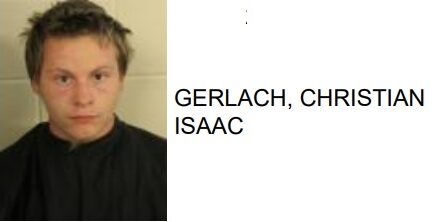 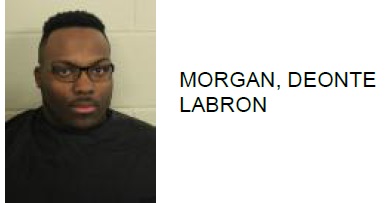 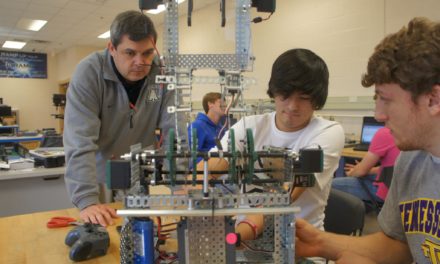