The Georgia State Patrol arrested Edward Lamar McGregory, 40 of Rome, on Sunday on warrants stating that he led police on a chase last March.  Reports said that McGregory ran from police back on March 2 after he was clocked speeding on Cave Spring Road.

Reports added that he was traveling over 90 miles per hour in a 55 zone.

He is charged with two counts of fleeing or attempting to elude a police officer, driving without a license, two counts of reckless driving, driving on a suspended or revoked license, failure to maintain lane, too fast for conditions, loud music and driving under the influence. 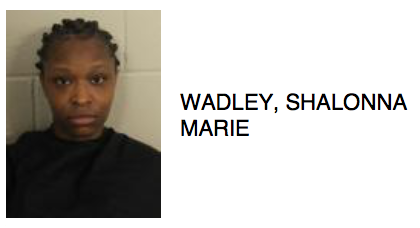 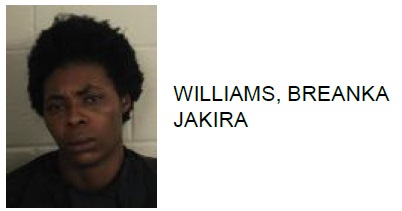 Rome Woman Arrested For Attacking Another 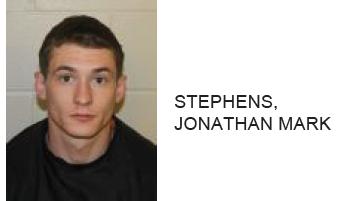