Latroius Dashawne Grisham, 23 of Rome, was charged with meth possession after he was found allegedly shoplifting from a store on Redmond Circle.  Reports said that he was discovered removing UPC codes off of items and placing them on higher priced items.

While being booked into the Floyd County Jail officers found methamphetamine on his possession.

He is charged with felony crossing a county guard line with drugs, possession of meth and misdemeanor shoplifting. 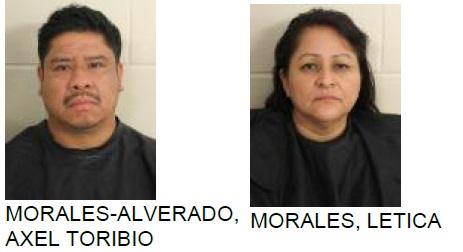 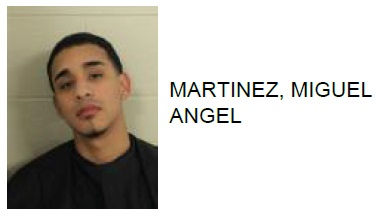 Rome Woman Jailed After Lying About Being robbed at Gunpoint