An inmate at the Floyd County Jail, Michael Steve Rutledge, 62 of Rome, is now facing additional charges after he allegedly assaulted another inmate.  Reports said that Rutledge used a wood stick to attack the victim.

He was initially arrested in early April after an altercation that saw him pull a knife on and threaten numerous people. 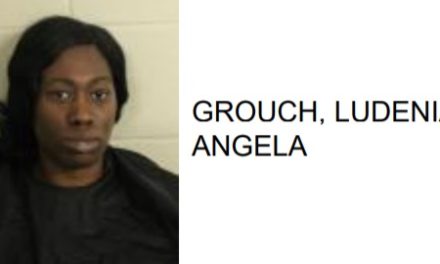 Rome Woman Hits Man in Back of Head During Arguement