Floyd County police arrested Tammy Hawkins, 50 of Rome, this week for allegedly stealing money from the business RHLP Inc. Reports said that Hawkins stole over $37,000 from 2013 until 2016.

Hawkins is charged with four counts of felony theft by taking. 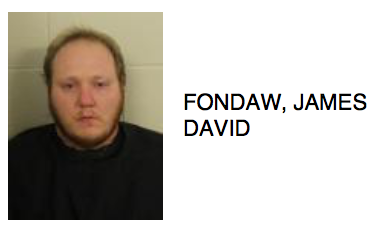