Rome Police responded to a call at an apartment at Ashland Park last weekend to a possible kidnapping.  Reports said that an African American male allegedly forced his way into the home. The man told the resident that if she gave him a ride to Evans Street (near Broad Street) that he would not hurt her.

Reports continued that the female victim complied and attempted to learn more about this man on the drive. The man claims to be a member of the Blood’s Street Gang, he also claimed to have just gotten out of prison for the rape of two lesbian woman who live in Ashland Park.

The victim reported that the man had red twist in his low cut hair, and produced a possible name of the suspect.

Reports added that the victim did not want to press charges, however wanted a report made in case the man wanted to retaliate against the woman who sent him to prison. 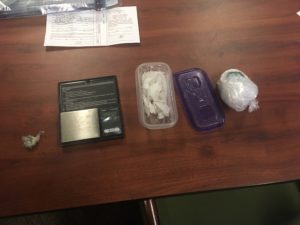 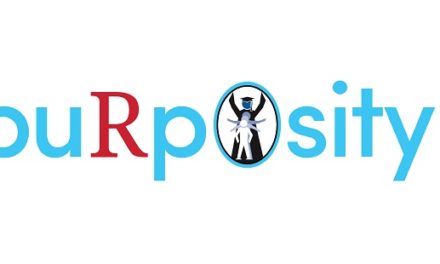