A call for help to assist firefighters to work a fire near a home on Miller Mountain Road led to a convicted felon being arrested. Reports said that Randall Clifton Barton , 64 of Lindale, was found to have numerous weapons, including a 12 gauge shotgun and two .22 caliber rifles at his home following a search.

Officers began to investigate after they spotted what appeared to be a target with numerous holes in the front yard near the street.

Barton is charged with three counts of felony possession of firearms by a convicted felon, discharging a firearm near a public street and a parole violation. 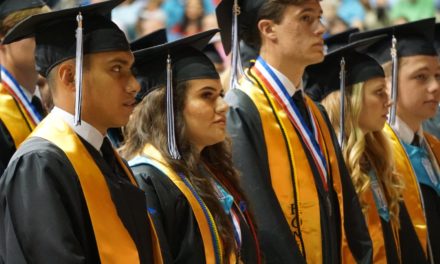 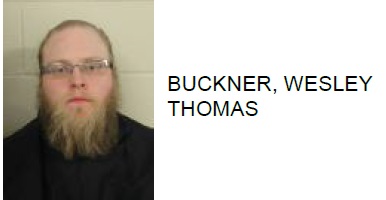 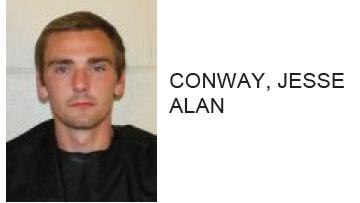