Lindale Man Tries to Hide from Deputies in Closet

Floyd County Sheriff’s Deputies found a man hiding in a closet in order to avoid arrest. Reports said that Jeffery Dwayne Self, 42 of Lindale, was found with a baggie and pipe that contained suspected methamphetamine after he came out of the closet on Sunday.

Reports said that deputies were at the home to serve warrants on Sunday.

In addition to his three counts of probation violation he is now charged with two counts of felony obstruction, possession of methamphetamine, and possession of drug related objects.

A woman at the home was also arrested. Angela Self, 43 of Lindale, was charged with two counts of obstruction. 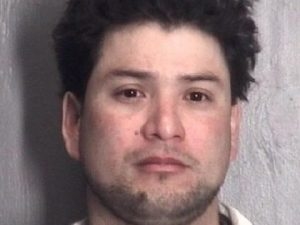 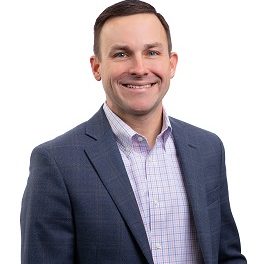 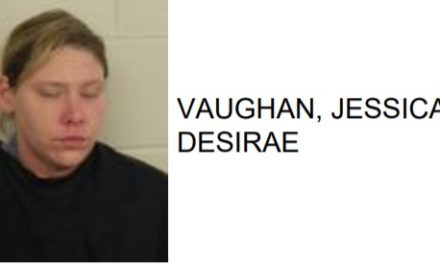