Melissa Kathleen Alexander, 50, was arrested over the weekend after reports said she pull a knife on several people at the Sports Page bar on Dean Street in Rome. Reports said that after she pulled her knife she threatened to cut everyone there.
Reports added that the alleged incident occurred around 2 o’clock Saturday morning.
Alexander was arrested and charged with felony terroristic threats and acts and misdemeanor disorderly conduct. 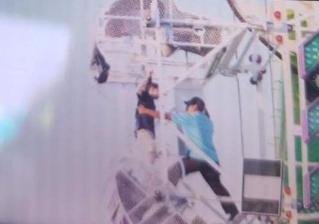 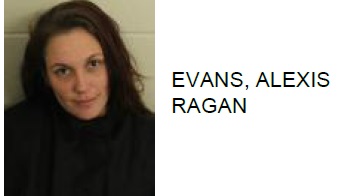 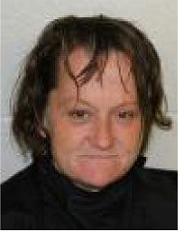