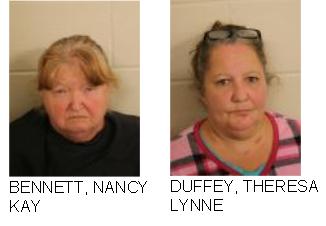 Theresa Lynne Duffey, 53, and Nancy Kay Bennett, 69, both of Rome, found their selves behind bars over Thanksgiving after police said they swindled elderly people out of money. Reports said that Duffey told two people at Wesley Chapel Church that her son had been killed in a car wreck in Florida and she needed money to drive there. The victims gave her $350 in cash on November 20th. She also was given $150 in cash from another elderly person.

Officials confirmed that Duffey’s son is not dead, but rather incarcerated in Florida. Authorities said that Duffey used the money to pay her bills and buy drugs.

Bennett was charged with assisting Duffey in both of the acts by driving her to and from the locations of the crime.

Both are charged with four counts of felony exploitation and intimidation of elder persons, along with misdemeanor theft by deception. 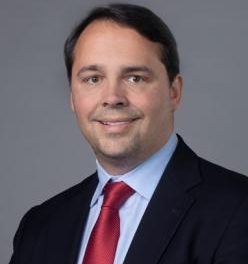