A man who was being booked into the Floyd County Jail over the weekend had died. Reports said that Kenneth Eugene Russell Carter, 33, and a female, were pulled over after a person inside the vehicle looked to be that of a wanted person.

Report said that the arrest went well, and no issues were reported. However, once at the jail, Carter became ill and he was transported to a local hospital where he died.

Officials said that they are unsure if the death was the result of a preexisting condition or was drug related.

Carter’s body was sent to the GBI crime lab or an autopsy. 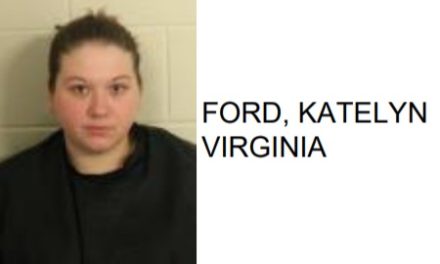 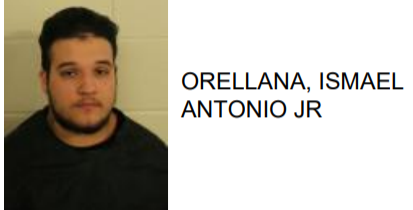 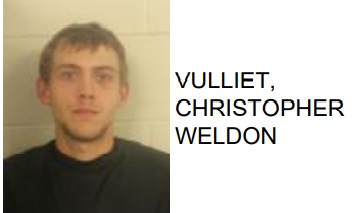