Stephanie Larue Holtzclaw, 35 of Aragon, was arrested this week after she was accused of taking over $3,000 from a bank account of a woman who was incarcerated at the Floyd County Jail.  Reports said that Holtzclaw had received power of attorney for the victim  and was supposed to be looking after her finances and preparing for the birth of her child.

Reports added that the alleged crime occurred in January of this year.

Holtzclaw is charged with felony theft by deception . 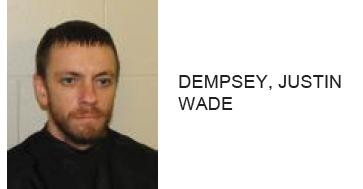 Rome Man Arrested for over a Dozen Charges including; Assault, False Imprisonment, Theft and Drugs 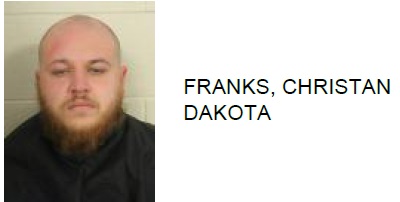