Paul David Barton, 44 of Rome, was arrested on Sunday for a wreck that occurred last year on Calhoun Avenue.  Reports said that Barton was driving a 1969 Jeep when he lost control on a wet road while turning onto North Broad Street.  Reports said that the Jeep hydroplaned, struck a curb and caused the Jeep to spin out of control.

A passenger, 62-year old Johnny Lee Lindsey of Rome, was ejected, and was pronounced dead later at a local hospital.

Barton and a passenger in the back seat were not injured.

Barton was charged Sunday with 2nd degree vehicular homicide and driving too fast for conditions. 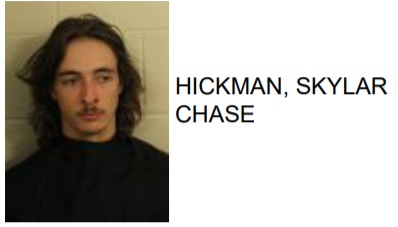