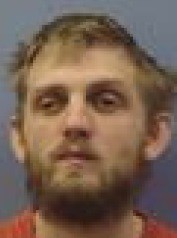 Summerville Police arrested a thirty-two-year-old Summerville man and charged him with child molestation late last week. According to a report released Monday by the police department, on Friday, Derek Cody Bowman was arrested after a month-long investigation into the allegations.

Bowman is accused of having sexual contact with a child under the age of sixteen who was visiting his residence at Summerville Gardens Drive.  Summerville Police Detectives, along with the Department of Family & Children’s Services and the Lookout Mountain Judicial Circuit’s Children’s Advocacy Center, were able to conduct multiple interviews and collected witness statements that provided police detectives with enough evidence to obtain an arrest warrant against Bowman for child molestation.

Summerville Police say the investigation into Bowman ” is still ongoing to ensure that no other illegal activities occurred and that no other victims were involved”. 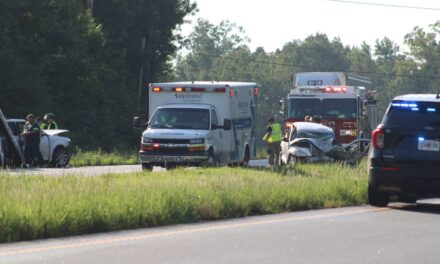 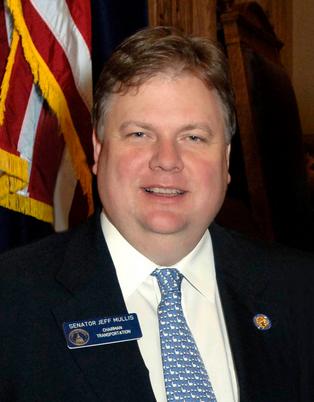 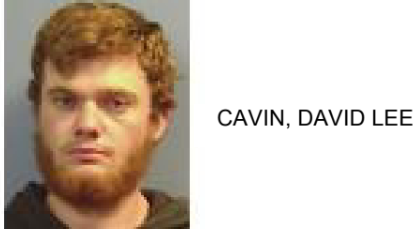