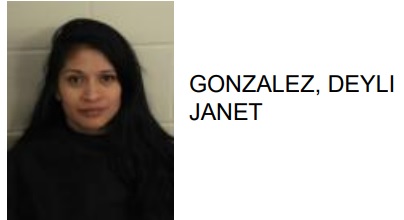 Deyli Janet Gonzalez, 25 of Rome, was arrested this week after attacking two people outside Chef Chen Buffett on Riverside Parkway.

Reports said that Gonzalez drove to the restaurant intoxicated, with a one year-old child in her car, and proceeded strike another person.

She is then accused of clawing, kicking and slapping another.

Police added that the victim is the father of her child.

Gonzalez is charged with battery, simple battery, endangering a child by DUI and DUI.

Gonzales was arrested earlier in the week for beating another with a pipe. (Story below) 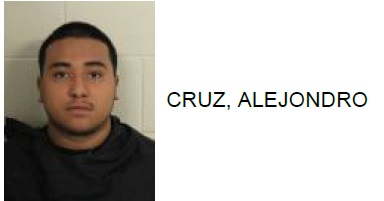