Rome Woman Found with Drugs, Gun While Not Wearing Seatbelt 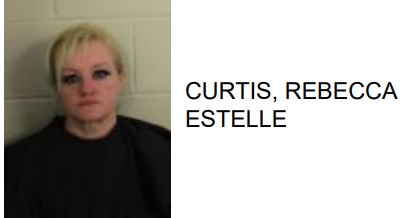 Rebecca Estelle Curtis, 37 of Rome, was arrested this week after reports said she was found in possession of drugs and a gun during a traffic stop for not wearing her seat belt.

Police said that after being pulled over on Broad Street, officers discovered that she was driving on a suspended license.

A search then led Police to find a schedule II controlled substance that was not prescribed or was in its original container. A gun was also located in Curtis’ possession. 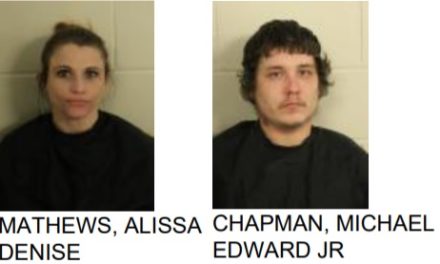 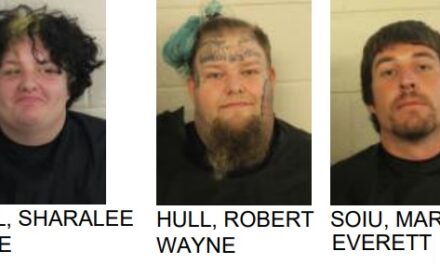 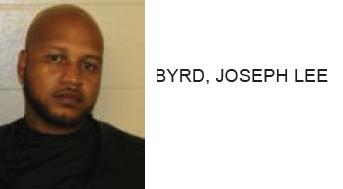