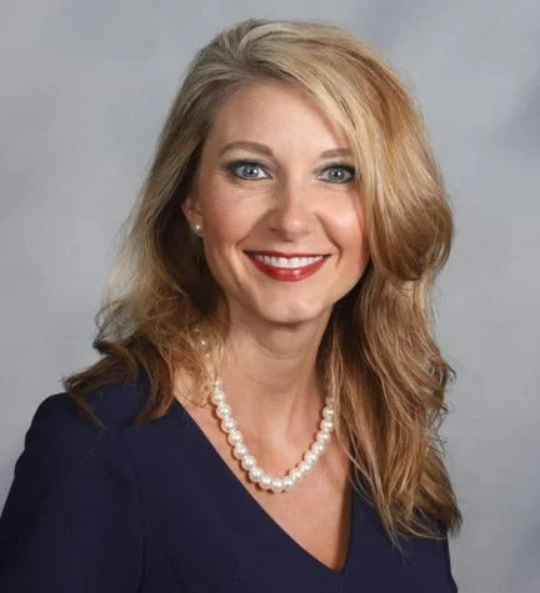 Dr. Rachelle Louise Terry, age 43, of Chatsworth, GA, has been arrested and charged with child molestation and statutory rape, related to an investigation of Terry, an administrator in the Murray County School System, having a sexual relationship with a student.

Terry was charged with 10 counts of furnishing alcohol to minors during a Halloween party earlier this year.

An investigation revealed the sexual relationship and they requested the GBI to investigate on November 23, 2022. Terry was booked into the Murray County Jail.

On the Murray County Schools website, it lists Terry as “Director of Federal Programs and Enrollment.” 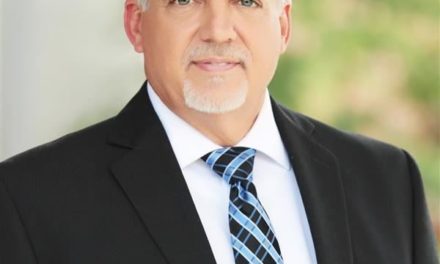