Tony was a 1986 graduate of Pepperell High School and a 2006 graduate of Shorter College. Tony started his own company, Tony O’Neal Flooring in 2019. Prior to starting his own business, Tony worked with his father and brother for many years with O’Neal Flooring, and at Advanced Steel Technology. Mr. O’Neal was a faithful member of Friendship Baptist Church for many years, where he served as Co-Sunday School Director.

Tony was an active member of the community serving in many different capacities to help others in need. He was committed to giving back to the community and was always willing to step in and lend a hand. He loved to spend time with family. His entire family and all his friends knew Tony as very outgoing and he will be missed by all.

Mr. O’Neal was preceded in death by his sister, Stacey O’Neal Rodriguez; maternal and paternal grandparents; and his father-in-law: Wayne Allison.

The staff of Salmon Funeral Home is honored to serve the family of Mr. Anthony ‘Tony’ Wayne O’Neal. 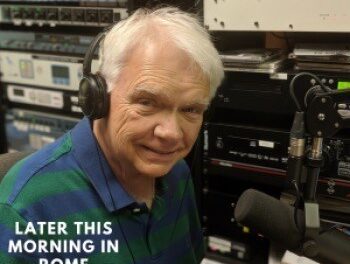