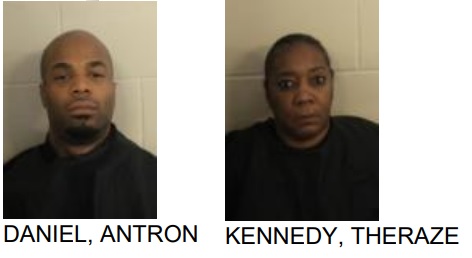 The incident occurred at a home on Wax Road.

Both are charged with 2nd degree criminal damage to property. 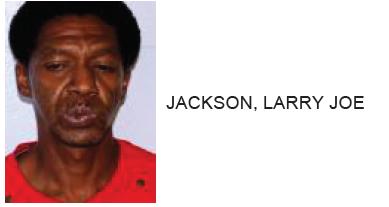