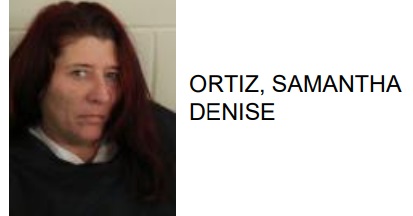 Samantha Denise Ortiz, 39 of Rome, was arrested this week after she was found with numerous types of drugs following her threatening police with a gun.

Reports said that when they went to her home at 17 Wilma Drive to serve a warrant she locked herself inside the home and stated she “had a loaded gun and we would have to take her out”.

Ortiz then allegedly attempted to shut the door in the officer’s faces while having to be pulled from the home.  It was then she is accused of reaching behind her back as if she was going for a gun.

A search then led police to find a large amount of marijuana, THC oil vape pen, a marijuana grinder, Zolpidem Tartrate that were not prescribed to her.

Prior reports stated that she was observed on her carport smoking marijuana in front of a 16 year-old child.  The acts occurred in front of two other juvenile children

Ortiz is charged with two counts possession/distribution of marijuana, possession of a schedule I and IV controlled substance, possession of drug related objects, cruelty to children in the 3rd degree, contributing to the delinquency of a minor, four counts felony obstruction, dissemination of information relating to terroristic threats via the computer and probation violation. 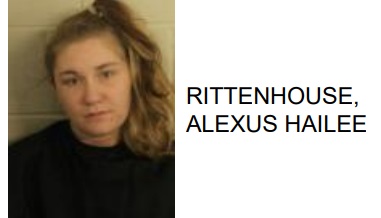 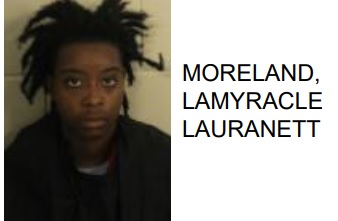 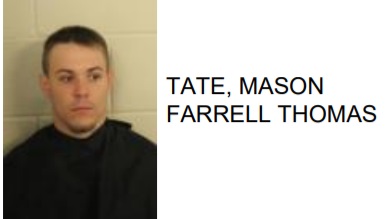