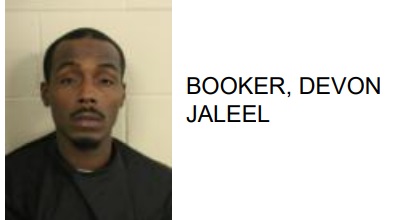 A homeless 28 year-old Rome man, Devon Jaleel Booker, was arrested at a home on Benton Road after reports said he caused damage to a woman’s vehicle when he punched and kicked it.

The incident occurred in front of a 13 year-old child.

Booker is also accused of attempting to bite the woman’s fingers while calling her a “slut” and “bitc*” while on the phone with probation officers. 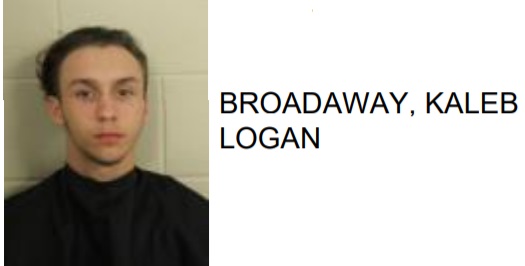 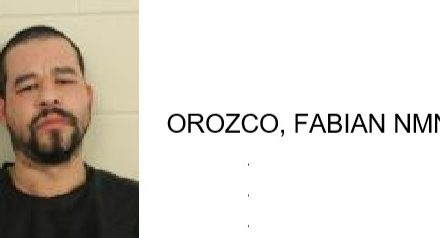