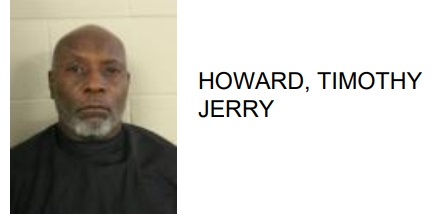 Timothy Jerry Howard, 55 of Rome, was arrested this week after reports said Howard was found in possession of cocaine while shoplifting at a store on Kingston Highway.

Reports said that Howard stole close to $100 items back on August 21st. Authorities stated that they used surveillance cameras to identify Howard.

Howard was found this week in North Broad Street, where he was taken into custody. While being searched he was found with a baggie containing cocaine.

Howard is charged with possession of cocaine and shoplifting. 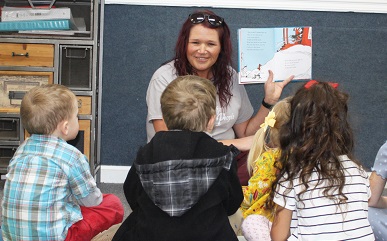 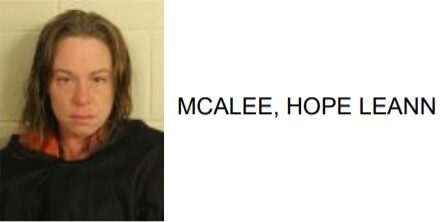