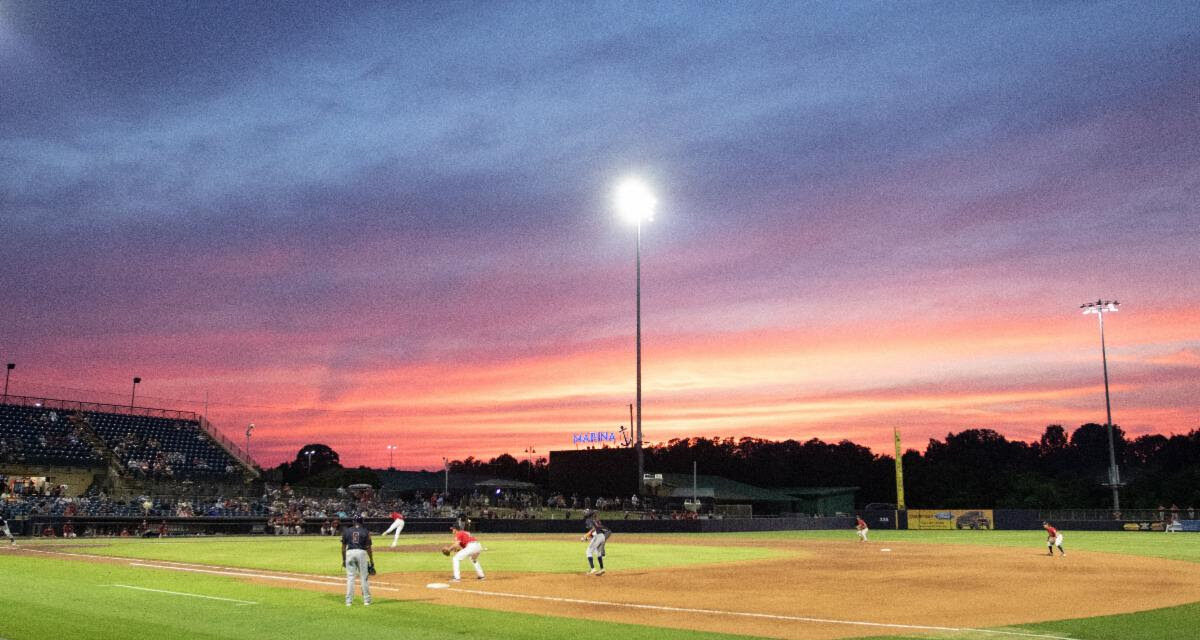 On the brink of elimination, the Bowling Green Hot Rods surged offensively to force a decisive game three in the South Atlantic League Division Series.

Rome would send Luis De Avila to the mound in the potential series clinching game, as De Avila had been the anchor for the Rome rotation in the second half. The Hot Rods would get to De Avila early as Tanner Murray and Heriberto Hernandez would both belt homers in the home half of the first.

De Avila would call it a night early, wrapping up his game two start with a final line of five hits, four runs, one walk, one strike out, and three homers over two full innings pitched.

The lone offensive highlight of the night for the Braves would be a Jacob Pearson home run to lead off the top half of the sixth inning.

On the mound, Rolddy Munoz and Alex Segal would combine for three and one third of an inning’s worth of shutout baseball. Munoz would lead the Braves arms with five strikeouts over two and a third.

In the North, Aberdeen would be winners by a score of six to one over the Brooklyn Cyclones to force another decisive game three.

Rome’s ten run to one loss on Thursday night evens the Divisional Series at one game each, forcing a winner-take-all game on Friday night. Each team’s starter for the matchup has yet to be determined. 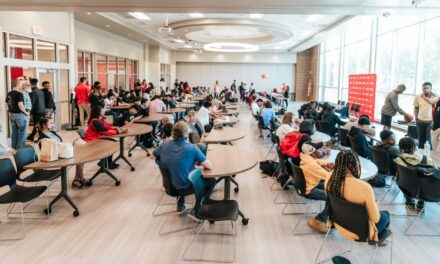