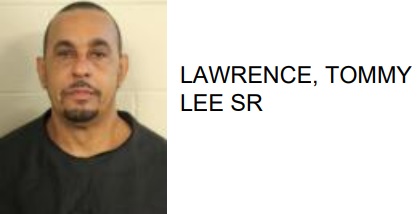 Tommy Lee Lawrence Sr, 52 of Rome, was arrested this week after reports said he pulled a gun on a woman and then pointed it at her head.

Police added that Lawrence then proceeded to strike the victim.

While being taken into custody, reports added that he was found in possession of methamphetamine.

The incident occurred at an apartment complex located at 4469 Martha Berry Highway. 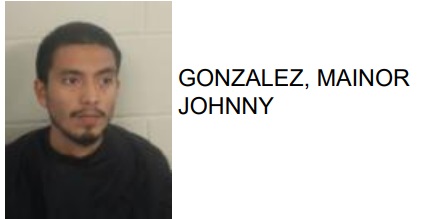 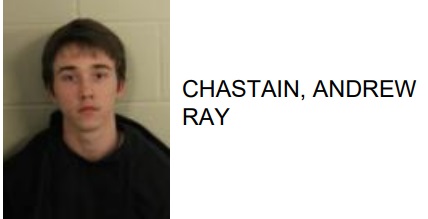 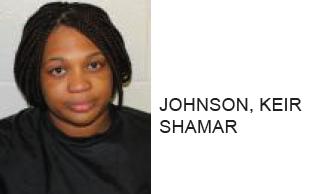