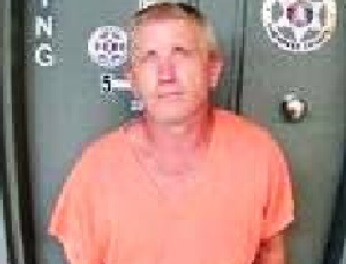 A Cherokee County man on a motorcycle, did his best to get away during a high speed chase with state troopers, and other law enforcement personnel, on Thursday night – but instead, he wound up in the county jail.  According to reports, when a trooper attempted to stop the bike, which was traveling southbound on County Road 7 the operator chose to flee and led officers on a pursuit along County Roads 23, 5, 374, 153, back on 5 and finally onto County Road 7 – where he ditched the 2000 cruiser-style motorcycle and ran into a heavily wooded area.

That suspect, identified as 44 year old Jason Day from Centre, was quickly found, and placed under arrest, charged with attempting to elude.

The chase began around 7:45pm and lasted until approximately 8:15, with Day being booked in at the Cherokee County Detention Centre at 9:00.  That arrest was made by the Alabama Department of Public Safety.