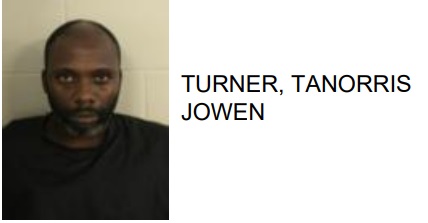 Tannorris Jowen Turner, 39 of Rome, was arrested this week after reports said he was found with drugs and a gun at the Fairbridge Inn on Martha Berry Blvd.

Police said that a search resulted in police locating cocaine, marijuana, THC oil and a handgun. 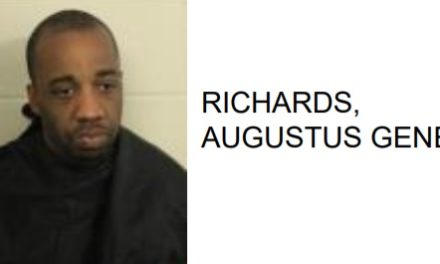 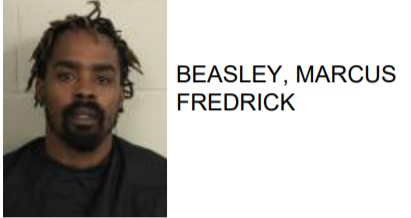