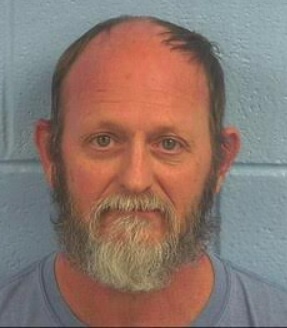 , A Georgia man has been arrested on 11 counts of Possession of Child Pornography, 2 counts of Electronic Solicitation of a Child, 2 counts of Transmitting Obscene Material, and 2 counts of Contributing to the Delinquency of a Minor according to Sheriff Jonathon Horton.

Clayton Carl Kelley, 53, of Putnam Co Georgia, has been charged with the above crimes. Kelley was already a registered sex offender out of Georgia.

A report had come into the Sheriff’s Department about a female juvenile child being picked up in the middle of the night by Clayton Kelley. During an ongoing investigation it was discovered that Kelly had picked two female juvenile’s up and took them to a local park.. During that time Kelley gave them marijuana. On another occasion Kelley sent videos and pictures to the juveniles and also gave them alcohol  Inv. Brandi Fuller said.

Kelley was placed into the Etowah County Jail on July 14, 2022 and charged with the above charges. Kelley’s bond has been set at $421,000.00 with bond conditions upon release of no unsupervised contact with any child under 18, no contact with the victims, no smartphone or other electronic devices. 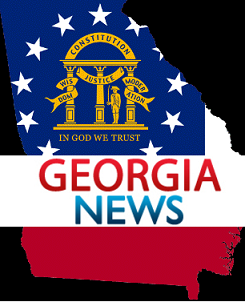 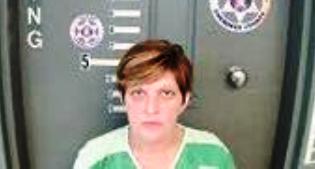