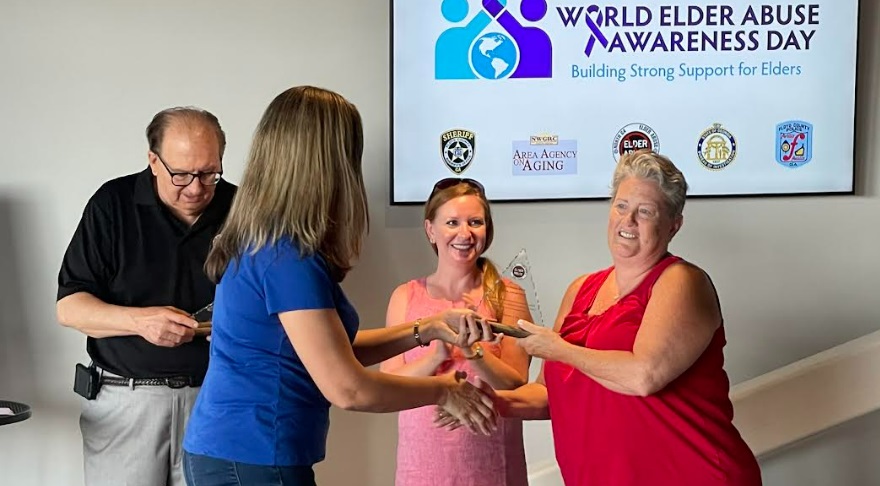 The safety and welfare of our vulnerable populations depend on our community speaking out when there is evidence or suspicion of potential harm. Persons in critical need of help will often stay out of sight and hidden under a cloud of embarrassment or fear, but not all cases that are reported to authorities will require criminal action. In some instances, there is significant poverty or a lack of awareness about resources that can help families.

In one case the Floyd County Police Department received information from a doctor’s office based on questions that were asked during a routine doctor’s visit. Investigators worked with the Victim Witness Office from the District Attorney’s Office to secure housing and medical equipment to help the elderly patient live a more comfortable life.

Miriam Little, a social worker with Harbin Medical Oncology at Floyd Medical Center, and Sandy Kunneman, Director of Victim Witness, were recently awarded the Pat King Award by the Northwest Georgia Elder Abuse Task Force. Little believed her patient was living in unsafe and unsanitary living conditions, and because she trusted the opinion of Kunneman the pair worked together to resolve the patient’s circumstances.

In his letter of recommendation to the Elder Abuse Task Force, Major Jeff Jones wrote: “without a doubt, the assistance and care that both Kunneman and Little unselfishly provided to the elderly lady rescued her from a dangerous environment and improved her wellbeing.”

The Pat King Award was established in honor of a nurse who went beyond normal duties to assist her community and improve the lives of others. It is awarded to citizens and professionals who act out of compassion.

In that same award ceremony, the task force recognized Assistant District Attorney Natalee Staats for her work in assisting a 75 year old woman who had been scammed out of $60,000 in a wire fraud. She had been contacted by a judge friend from another circuit about the case and she contacted local police to resolve the matter and return money to the elderly victim.

Others who were recognized for that same case during an earlier ceremony: included FCPD Investigator Amber Lopez, Judge J. Edward Hilary of Haralson County, and Brandon Trapp, a bank teller from Synovus Bank. 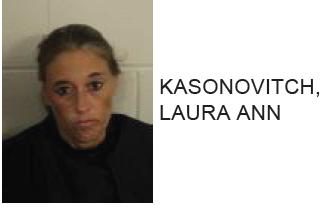 Cartersville Woman Arrested after Police Find Meth on her Lap 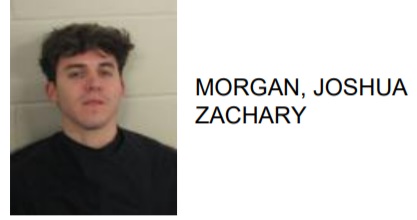 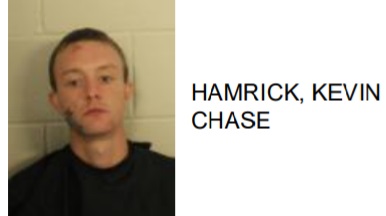 Rome Man Jailed Following Altercation with Woman and another Man