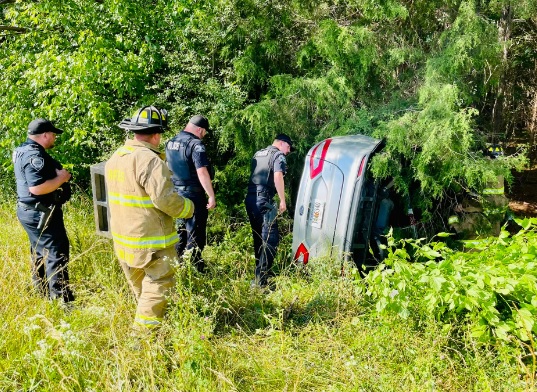 On June 4, 2022 around 17:08, Officers with the Polk County Traffic Unit & Uniformed Patrol Division were conducting speed enforcement at the intersection of Highway 278 / Yorkville Highway.

A Silver Ford Fusion was captured on RADAR going 102mph in a 65mph zone. Officers pulled out behind the vehicle, and attempted to conduct a traffic stop on the vehicle. Subsequently, the vehicle fled on Highway 278 towards Rockmart.

The engine of the vehicle caught on fire, but was quickly put out by our officers. The driver (identified as Brian Tinch – 23yom from Rome, Georgia) was successfully extricated from the vehicle by the Rockmart Fire Department. Upon being placed under arrest, Mr. Tinch was transported to Polk Medical Center, and cleared for admission to our jail.

Mr. Tinch was charged with:

– Driving without a Valid License (M)

We would like to thank the following agencies for their assistance in this pursuit: Rockmart Police Department, Polk County Sheriff’s Office, Georgia State Patrol, Redmond EMS, and the Rockmart Fire Department 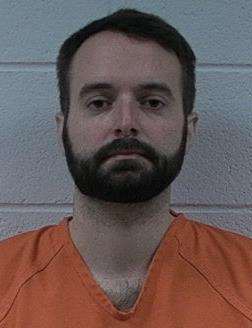 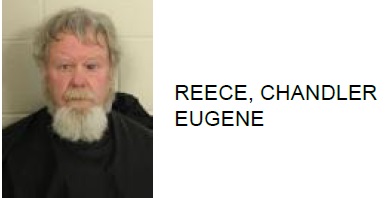