The move ends the recognition of a constitutional right to abortion, instead puts the power to the states to allow, limit or ban the practice altogether.

The court’s decision comes following the opinion in Dobbs v. Jackson Women’s Health Organization, which centered on a Mississippi law that banned abortion after 15 weeks of pregnancy.

“The Constitution makes no reference to abortion, and no such right is implicitly protected by any constitutional provision, including the one on which the defenders of Roe and Casey now chiefly rely — the Due Process Clause of the Fourteenth Amendment,” Alito wrote.

A leak of  the draft opinion came out last February, which resulted in protest and vandalization by pro-choice advocates.

The 6-3 vote by Justices ended federal abortion rights since Roe v Wade was passed in 1973.

Nearly half of the country’s states are now expected to outlaw abortion. 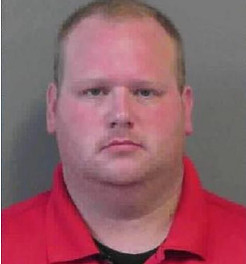 Georgia woman pleads guilty to stealing over $175,000 in government benefits