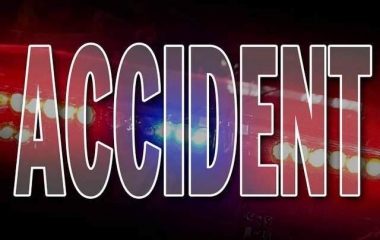 Alabama State Troopers, and other emergency personnel, responded to reports of an 18-wheeler accident on I-59 near the Etowah/DeKalb County line overnight.

That wreck took place around 2:40am (Thursday), when the driver – a male resident of Taftville, Connecticut lost control of a 2015 Kenworth and crashed.  He was unhurt but a male passenger, identified as being from Forrest Park, Illinois, was injured and taken for treatment to an area hospital.  His injuries were believed to be serious but not life-threatening.  The vehicle was traveling southbound on 59 near mile marker 205.

That wreck remains under investigation by state troopers. 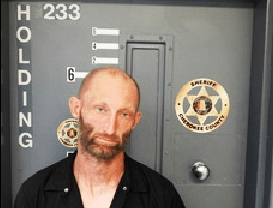 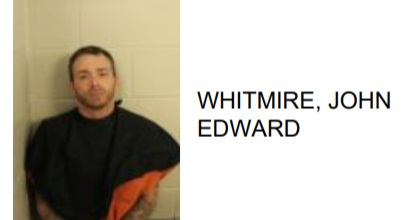 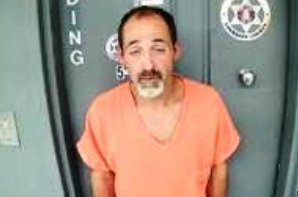