Braves Take Game One From Bowling Green In Pitchers Duel 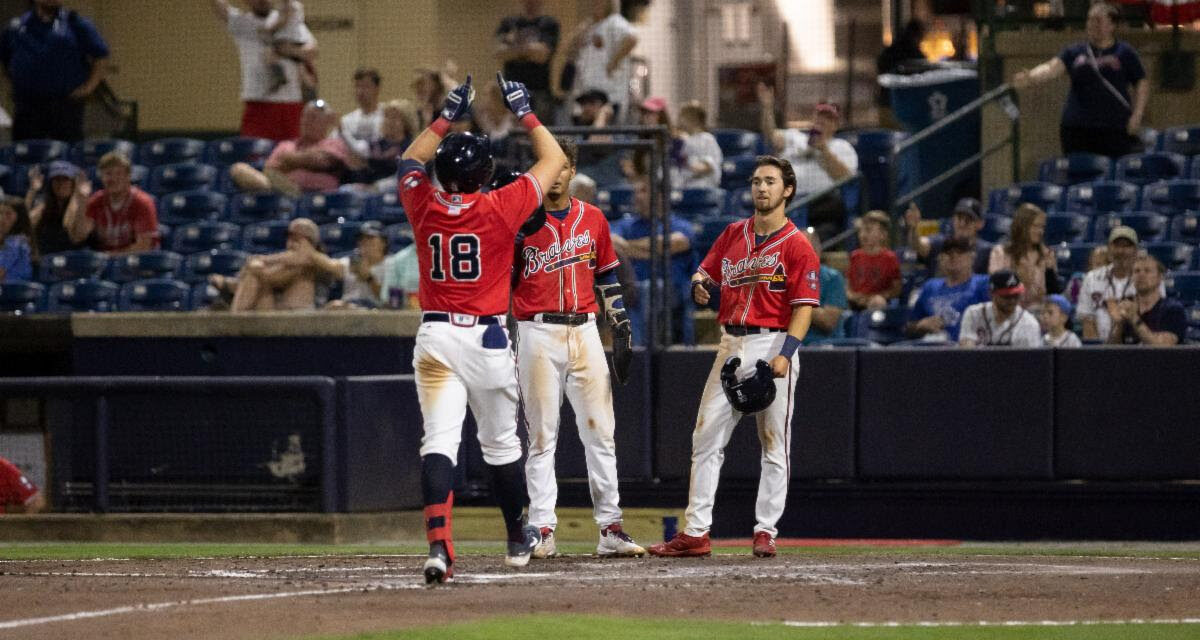 For the first time in two weeks, the Rome Braves were back within the friendly confines of AdventHealth Stadium on Tuesday night. This time for the first of six games with the first place Bowling Green Hot Rods. Entering the night’s contest, Bowling Green sat on a game and a half lead atop the South Atlantic League’s South Division.

Rome would give the ball to righty Roddery Munoz and Bowling Green would give the ball to righty Logan Workman. Both Workman and Munoz would fall into grooves fairly early in the night, as they both struck out the side in the top of the first. Both pitchers would keep the opposing bats at bay for the first few frames, but Roddery Munoz’s arm would prevail. Munoz would make it out of the sixth inning for the first time all season, recording six full innings while only surrendering one hit in the sixth, and punching out seven Bowling Green hitters.

Cade Bunnell would belt his fourth homer of the year in the bottom of the fifth, opening the scoring for Rome. The Braves would tack on a few more thanks to hits from Vaughn Grissom and Beau Philip, and a wild pitch from Bowling Green’s Nomar Rojas.

The Braves bullpen would put up another spotless outing, covering the last three innings and surrendering zero hits and one walk. The newest Rome Brave Issrael De La Cruz would be the first man out of the pen, punching out one and earning a hold. Lisandro Santos pick up a much needed quality outing. Santos would relieve De La Cruz and eat the last two innings for the Braves, striking out five and issuing a walk. Munoz is credited with his second win of the year, De La Cruz gets his first hold, and Lisandro Santos earns his first save of the season.

Rome now sits just a half game out of the first-place spot in the SAL South with five more games against the Hot Rods on the slate. Rome and Bowling Green will pick right back up tomorrow with a seven o’clock first pitch, and Dylan Dodd on the mound. 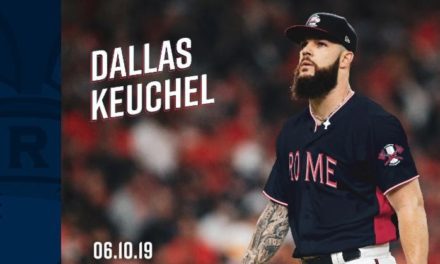