Arrest made in attempted robbery in Cedar Bluff 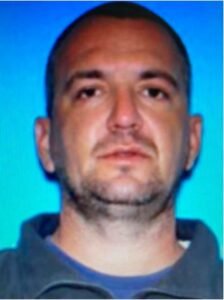 According to a press release, Cedar Bluff Police have made an arrest in connection with an attempted robbery at The County Store service station that occurred on May 6th, 2022.

Cedar Bluff officers were dispatched to The Country Store in reference to a white male wearing a blue shirt, jeans, and a gray hat. According to The Country Store personnel, the male selected a drink from the cooler and approached the checkout counter when all the other customers left the store. The male then demanded all the money from the cash register when the cashier opened the register drawer. The cashier refused to give the suspect any money, and the suspect fled the scene empty handed as two regular customers entered the store. The suspect fled the scene in a green Toyota 4 Runner.

Cedar Bluff Police were unable to locate the suspect on the date of the attempted robbery.

Cedar Bluff Investigator Daniel and Sgt. Cosby have been in contact with Rome Police Department Investigators where it is believed that the suspect attempted to demand money from the cashier of the Dollar General in the same fashion. Cedar Bluff Police arrested Jason Dewayne Dean on the morning May 31st, 2022 at his place of employment (Valley Joist in Fort Payne, AL).

Rome Police Department Investigators were notified of the arrest of Jason Dean, and they have placed a hold on him for attempted robbery. 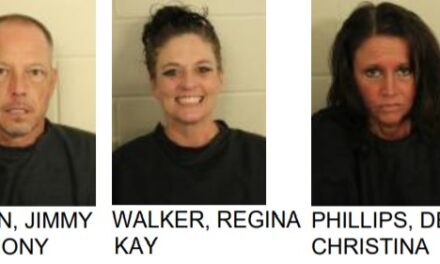