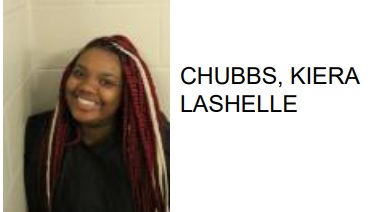 Kiera LaShelle Chubbs, 17 of Rome, was arrested this week after reports said she pulled a taser on an employee at the Dollar General on North Broad Street.

Reports stated that Chubbs threatened to use the taser on the employee during the altercation on Tuesday night.

Chubbs is charged with simple assault. 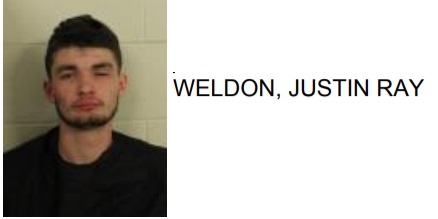 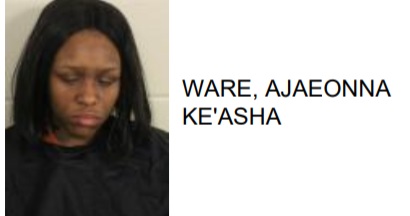 Silver Creek Woman Arrested After Attacking Man and his Car 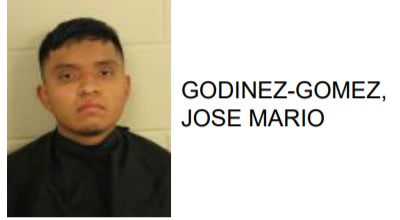 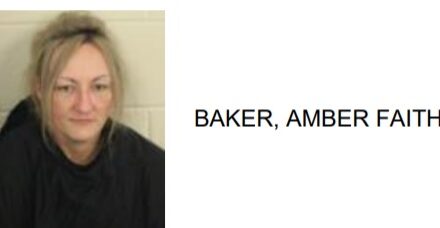