Florida Man Jailed in Rome After Attempting to Murder Woman 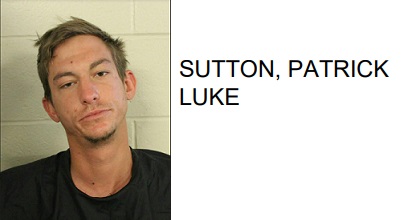 Patrick Luke Sutton, 28 of Cape Canaveral, Florida, was arrested in Rome after he allegedly attempted to murder a 69-year-old woman.

Reports stated that Sutton used a deadly weapon in an attempt to assault the woman while imprisoning her.

He was captured near the intersection of Turner McCall Blvd and North 5th Avenue while highly intoxicated. 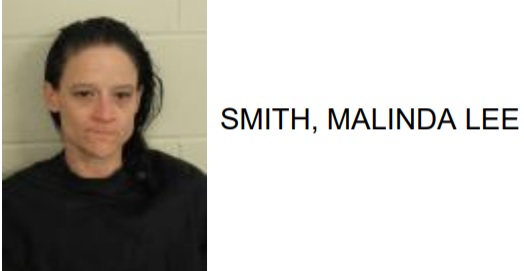 Rome Woman Found with Meth While Shoplifting at Dollar General 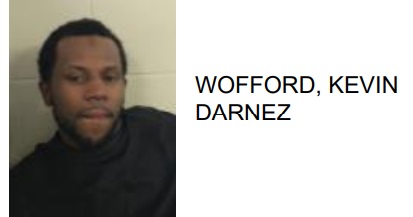