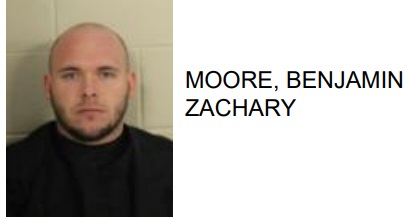 Benjamin Zachary Moore, 29 of Cedartown,  was arrested in Floyd County after reports said he was found in possession of child pornography while being taken into custody for failing to register as a sex offender.

Police said that a warrant was taken for his arrest following him failing to follow the sex offender registry laws.

While taking him into custody at a home on Billy Pyle Road he was found with images of child sexual abuse taking place. 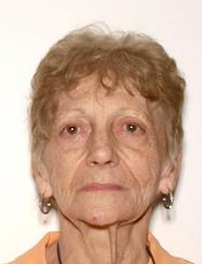 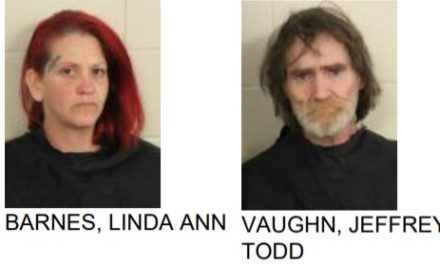 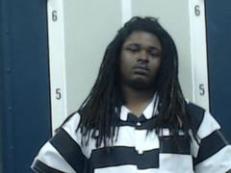