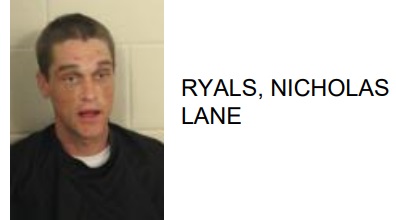 Nicholas Lane Ryals, 32 of Silver Creek, was arrested this week after reports said he punched his uncle in the nose.

Reports said that the victim suffered a busted nose from the unprovoked attack.

The incident occurred at a location on Jack Street back on January 26th.

Ryals is charged with battery. 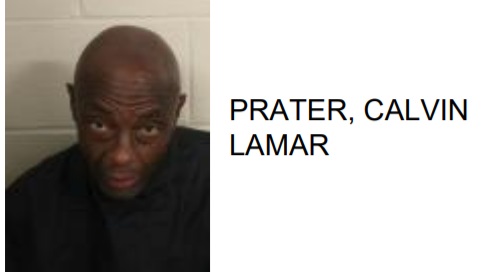 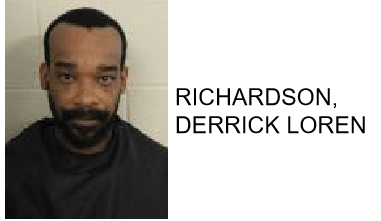 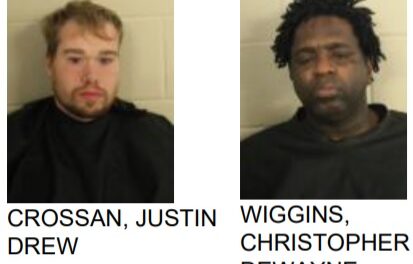