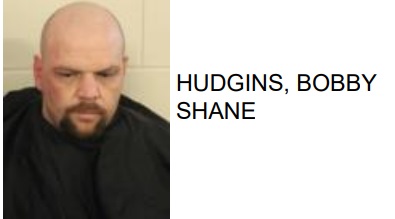 Bobby Shane Hudgins, 38 of Rome, was arrested this week for stealing another person’s vehicle on Rebecca Street.

Police said that the owner of the vehicle allowed Hudgins to drive it to the store under the premise that he would soon return it.

However, Hudgins failed to do so and kept it for himself.

Hudgins is also accused of being a fugitive in Cherokee County, Alabama.

Hudgins is charged with theft by taking a motor vehicle, fugitive from justice and failure to appear. 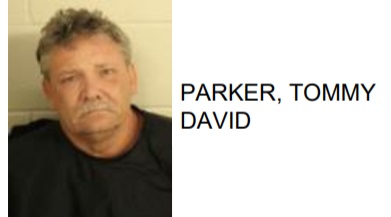 Man Arrested for Trying to Steal from Rome Walmart