Qwintin Deaundre Kirby, 31, was found guilty of Murder on January 28th  by an Etowah County jury in a case arising from the January 15, 2016 shooting death of 25 year old Michael Anthony Salster. The jury deliberated for approximately two hours before returning the guilty verdict in Circuit Judge George Day’s Court. At his sentencing hearing on March 17, 2022, Kirby faces a sentence of 99 years or life imprisonment as a habitual felony offender with two prior felony convictions.

Kirby’s arrest followed an investigation by the Gadsden Police Department of a shooting incident that occurred in the parking lot of the AGE Fuel Depot on Ewing Avenue in Gadsden. According to testimony presented at the trial of the case, the victim approached an automobile in the parking lot of the convenience store and spoke with a front seat occupant of that vehicle. The Defendant Kirby, who was seated in the back seat of the car, rose from a reclining position in the back seat and shot the victim in the throat. In his version of the incident, the Defendant claimed that the victim had repeatedly threatened to hurt him, and that on this evening the victim approached the vehicle, aggressively opened the back door and lunged at the Defendant in an aggressive manner. Kirby claimed that he fired his weapon in self-defense and that the shooting was justified. The victim, Salster, was unarmed and died at the scene. The Defendant fled the scene, but was apprehended and arrested by Gadsden Police Officer Matt Beatty the next day. Video surveillance evidence from the store and physical evidence collected by law enforcement officers proved to be critical in the trial of the case.

“We want to thank the jury and all involved in the investigation of this case.” Reid said. “The family of Michael Salster will forever suffer his loss, but they are deeply grateful for the hard work of all involved and to the jurors for this verdict. We certainly share that gratitude.”

Reid commended the jurors for their attention and hard work under difficult circumstances. Reid said that it was always reassuring to see a group of Etowah County jurors resolve the legal and factual issues in such a case without confusion or distractions. The case was especially challenging due to the COVID-related delays that impeded the scheduling of a trial, and the resulting reluctance of some witnesses to testify following the lapse of time. 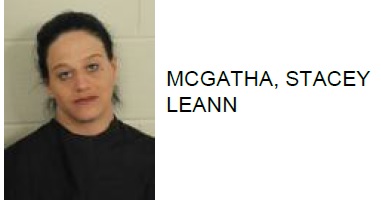 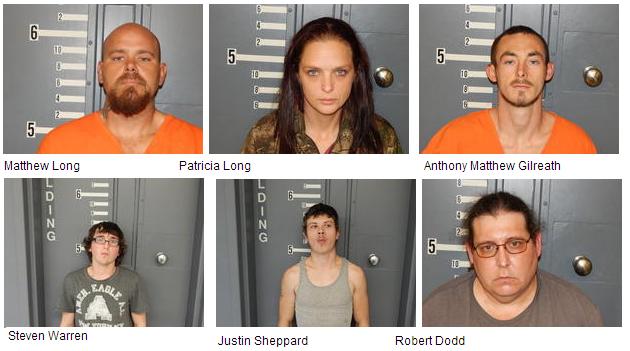 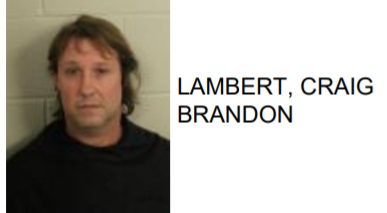 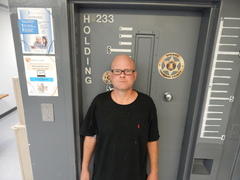