Centre Woman Arrested For Abuse Against A Disabled Person 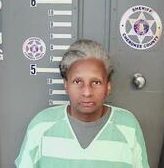 Betty Jean Glover , 51 of Centre was arrested by Centre Police investigators in connection to a report of abuse against a disabled person.

Earlier in the week, a concern went to the Cherokee County Sheriff’s Office where abuse was reported at a group home. After some follow up, sheriff’s office investigators determined that the address was within the city limits of Centre. Centre Police continued the investigation where evidence and statements were collected.

During the morning hours, Investigators Will Clark and Randy Mayorga made contact with Glover where she voluntarily underwent questioning involving the case. Soon after, Glover was booked into the Cherokee County Detention Center, she is being held without bond. 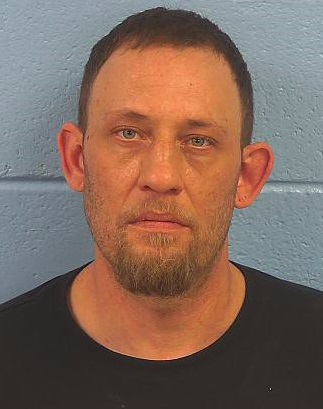 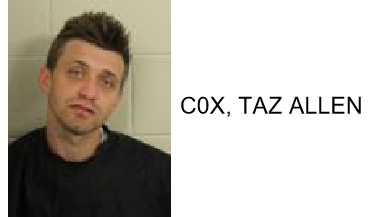 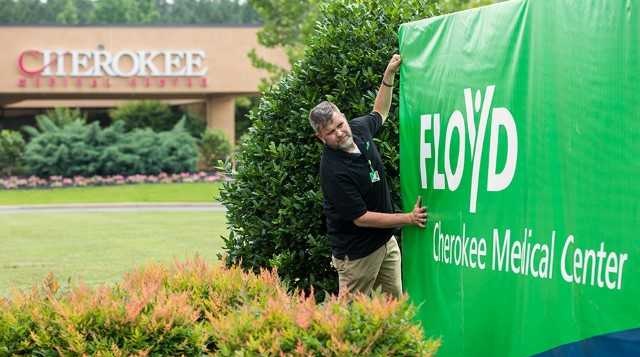 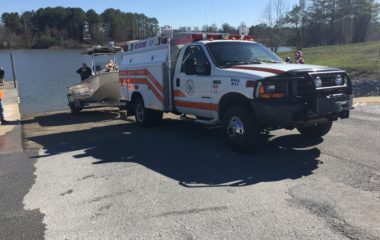